And whatever all of you do, whether in word or deed, do it all in the name of the Lord Jesus, giving thanks to God the Father through him. 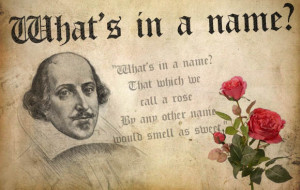 What does it mean for things to be done “in the name of the Lord Jesus”?  Nearly every prayer I have ever heard ends with the words “In Jesus name we pray, amen.”  What is this “name” business?  In our day and age we don’t have a person or a name that we listen to above others.  One would respect the president or a mayor, but it is the fact that they are in the office that give then authority and respect.

Where nobility rules, a name is power.  If you lived in Narnia (a kingdom that we can understand!) and someone came to you and said “I am pursuing a servant of the White Witch and my horse is lame, in the name of Aslan give me yours!” 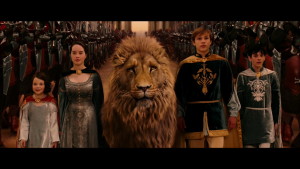 We are a close-knit and loving congregation located in Hamilton, MI.